On 18th May 2021, a webinar titled "New Approach in Mass Comparators. The Latest Products for Mass Metrology” took place. Which new RADWAG products for comparison were presented during the webinar? Which mass comparators are widely used in mass metrology: manual or automatic?

The training was intended for representatives of measurement authorities and distributors operating in the territory of French-speaking Africa, it was held in French. The webinar’s goal was to make the participants familiar with RADWAG solutions intended for mass comparison, and discuss the differences between manual and automatic devices.

The meeting started with an overview of RADWAG product range. Mariusz Danasiewicz, the Africa Sales Manager, presented manual, automatic and robotic mass comparators first, next he focused on exemplary installations based on Radwag devices intended for comparison. Later, the presenter compared manual and automatic mass comparators and informed which are more widely used in mass metrology.  Finally, he provided the attendees with answers during the „Q&A” panel. 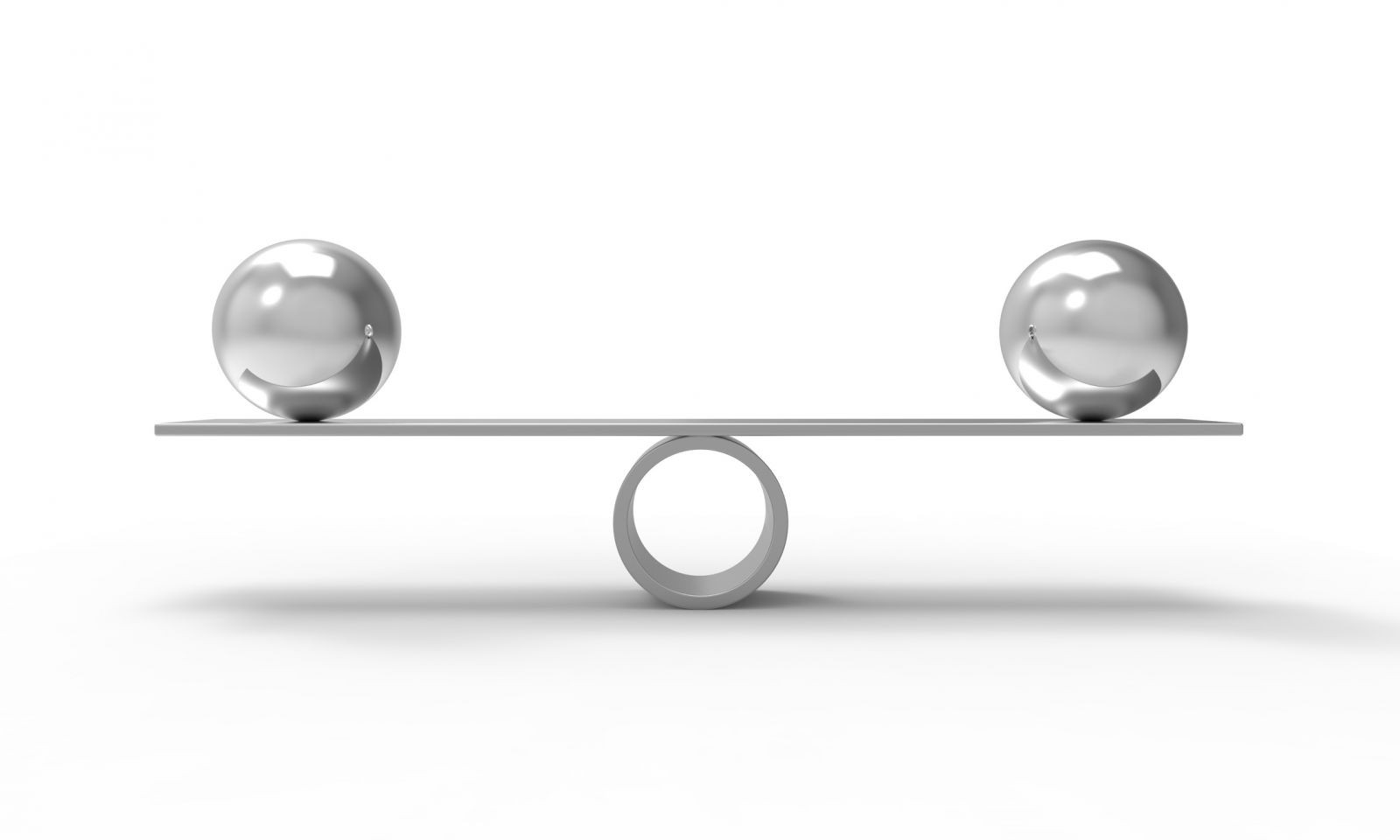 The mass comparators of UMA series are the most professional automatic machines. They enable comparison of 1 mg - 1 000 g mass standards of class E1 and lower.

While discussing the series, the following mass comparators were presented: UMA 5, UMA 100 and UMA 1000, they differ one from another by range, repeatability and readability.

AVK-1000 mass comparator features a vacuum chamber with the resolution of 10 billion units which eliminates human error and other potential external factors influencing the measurement accuracy.

AGV-8/1000 mass comparator is intended for determination of density and volume of class E1 mass standards, and lower, in accordance with the OIML R111. It is characterized by measurement stability within 1 g and 1 kg range and readability of d = 0.01 mg. 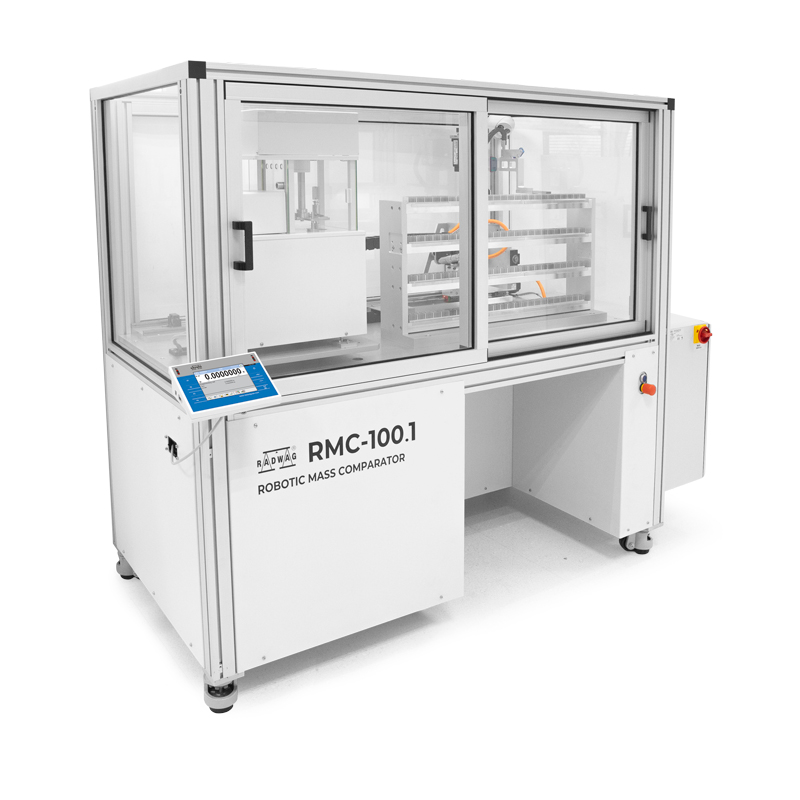 The new series of RMC robotic mass comparators ensures repeatability of measurements within 1 mg to 1 kg range with the readability of 0.1 µg.

While discussing the series, the following mass comparators were presented: RMC 5, RMC 100, RMC 100.1 and RMC 1000, they differ one from another by the maximum capacity, readability, repeatability and weighing pan dimensions.

Additionally, the  SM susceptometer for magnetism measurement was presented. The device is designed to measure, with the highest accuracy and in accordance with OIML R111 standard, the magnetic susceptibility and permanent magnetisation of weights of class E1 and lower. The modular design enables use of the susceptometer, after disassembly of a respective module, as an ultra-microbalance, microbalance or a manual mass comparator, depending on the model.

and  comprehensive services such as:

Manual Mass Comparators Vs Automatic Ones 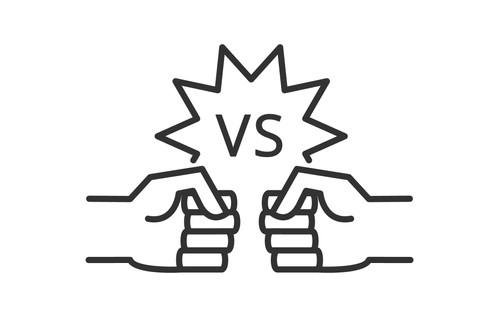 During the webinar, manual and automatic mass comparators were compared. The analysis lead to the following conclusions:

To sum up, automatic mass comparators are more widely used in metrology than the manual ones.

The webinar was attended by more than 50 people, among them representatives from dozens of measurement offices in Africa. We would like to thank all the participants for their presence, and invite for our next webinars.